With this motto we have started our fund-raising campaign to raise funds for the realisation of our indoor-facility that should replace the nets we have now. Here we can play/train in the winter as well. The indoor facility can be opened up and be used during the summer as nets. At the bottom of this page you find an explanation of the plan, directly below the current status and the actions that have taken place. Any queries: please ask Richard de Lange via pr@voorburgcc.nl.

Objective is to raise € 25k via private donations of members, fans etc. and € 25k via businesses that want to guarantee playing time during winter in the new facility, get extra exposure or even want the name-giving right.

The Dutch tax authorities have a scheme allowing members, fans etc. to donate money to a club in a tax-friendly way. Club and donator can sign a donation agreement (pre-formatted by the tax authorities, only available in Dutch unfortunately) stating donator will donate club a fixed amount (to be determined by donator) for a period of at least five years. The donation can be in installments but needs to be the same every year. The donation can be deducted annually ffrom thre donator’s taxable income.

When we laid the grasswicket in 2008 this raised in total approximately € 80,000 and of course we hope this round we’ll be able to collect at least a similar amount for the plans to provide 365 Days of Cricket.

The launch of the campaign was on the T20 Finals Day on September 5, when a lot of people started donating money via the poster with a QR code that was visible at various points at the ground  (use a QR scanner, it does not work from your banking app). 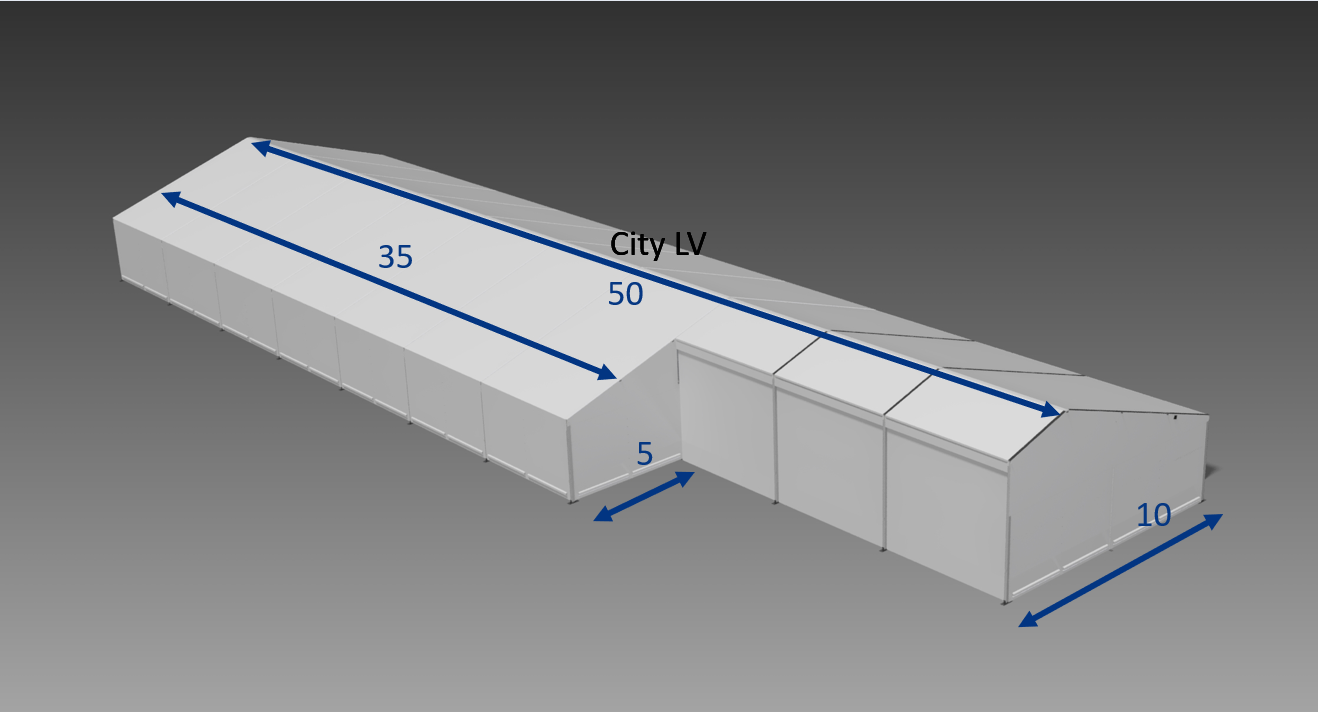 This is the view of the new indoor “dome” that we want to realise. This presentation provides even more detail.

And we also have an animated version