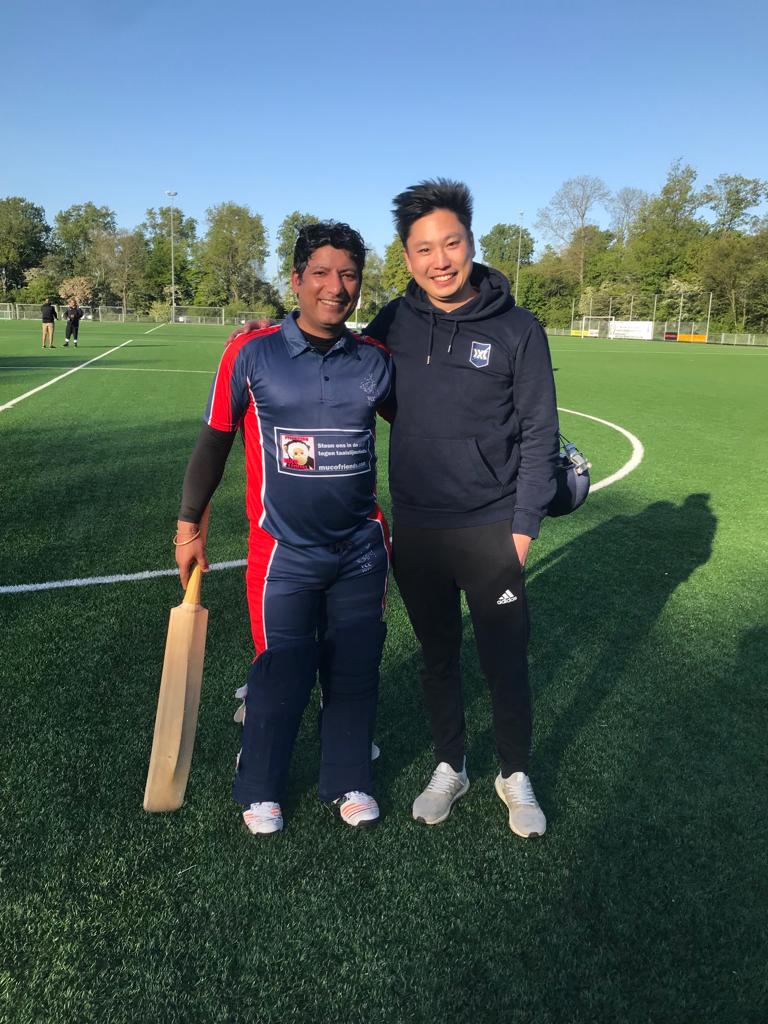 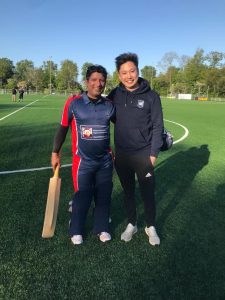 Sunny Sunday, the first match after winning the championship and the start of the cricketing season that too in a higher league, all lead to great excitement among the team members at the start of the match.

In absence of Rohit, who had a wonderful stint last year as captain & batsman and who had to miss this match due to an ailing injury, Naman took over the captaincy of VCC3. He decided to field after winning the toss.

Soon the excitement of the team was over, as a lot of catches were dropped and it led to a 50 run opening partnership for Concordia. Finally, Darryn, our star debutant, managed to break the partnership when Vishal took the brilliant catch as a keeper. Special thanks to Vishal and Sonu who agreed to keep the wickets in absence of our regular keeper, again Rohit.

Then came the magic of wrist spinning bowling by Kashif. Opponent batsmen had no clue about the trajectory of the ball. Within minutes they were down from 62/1 to 62/3. After that Concordia batsmen slowly and steadily managed to have another fifty run partnership which was broken by Gaurav and caught by Naman at Silly mid-on. Concordia had another 50+ runs partnership after that but once that was broken, VCC 3 bowlers were on the top of the opponents.

Thanks to wonderful fast bowling from Sonu, Darryn and Sarath, another debutant and great find of the season. Sarath was bowling right on the spot with tight line and length. Dinesh(DJ), VCC veteran, also had an amazing initial two overs with deceptive pace which gave a lot of catching chances but VCC3 failed to capitalize. After 40 overs, Concordia were 238/9 and set the target of 239 for VCC3 to chase.

Tanveer and Darryn started VCC3 batting with caution and carefully read the opponents’ bowling as the pitch had an extra bounce. But a rising ball from Jadhav was not well-read by Tanveer and he was caught behind. Naman and Darryn were slowly and steadily building a base of good partnership and were scoring consistently at 4-5 runs per over. Except for a few middle overs from spinners, the opponent’s bowling was not troubling these batsmen. They cruised confidently and comfortably to a 150+ runs partnership before Darryn was bowled by Mandam at 97, what a miss for a debutant!!

After Darryn, Naman took the baton and hit some glorious shots all over the field. He was well supported at the end by Sono and later Ayub. Amazing, match-winning and responsible knock by VCC 3 captain at 99*. VCC3 managed to chase the required runs in 38.3 overs. It was an entry with a bang for VCC3 in 2e Klasse.