The sunny Saturday morning of the 18th of July in Rotterdam was all set for VCC’s away match against Punjab. VCC skipper, Cedric won the toss and decided to field first. It was a smart choice as the outfield was too wet to bat on. After first three overs Punjab was 15 without loss. While the openers started looking good, Carlijn-Cedric combination got the first wicket stumped. Then it was the turn for the spinners – Shirsak got his first wicket in the seventh over followed by Farhaan getting another wicket in the next over. From 15 for no loss Punjab were tottering at 26-3. Next Pradyumna also joined the party after getting an LBW. The middle order started to build partnership and the batting side suddenly got three boundaries in a row. Although the fifth wicket partnership exceeded fifty runs, that did not last long when a great throw by Daniel did the spoil. Very next ball Farhaan got a clean bowled and then opponent’s batting went on to a collapse. Finally, Punjab set the target to VCC for 104 to win in 30 overs.

Varun and Daniel went on to open the innings for VCC. Daniel was hitting the ball well. But when he looked to get the rhythm, a leading edge sent him back. Pradyumna was the next man in but got out cheaply by a yorker. It was slow start for VCC and after losing two wickets in 40 runs, partnership between Miraj and Varun was steady without acceleration. Before drinks Varun got out for a decent 14 on the 18th over. VCC’s run rate was 4 per over till 20th over until Farhaan made a quick 13 which included the only six of VCC innings. Finally Alejo finished the game in style by hitting a boundary through mid-wicket in the 23th over. Punjab conceded 53 extra runs and VCC took 23 overs to reach the winning total of 104 is an eye-opener for VCC batters for future improvement. 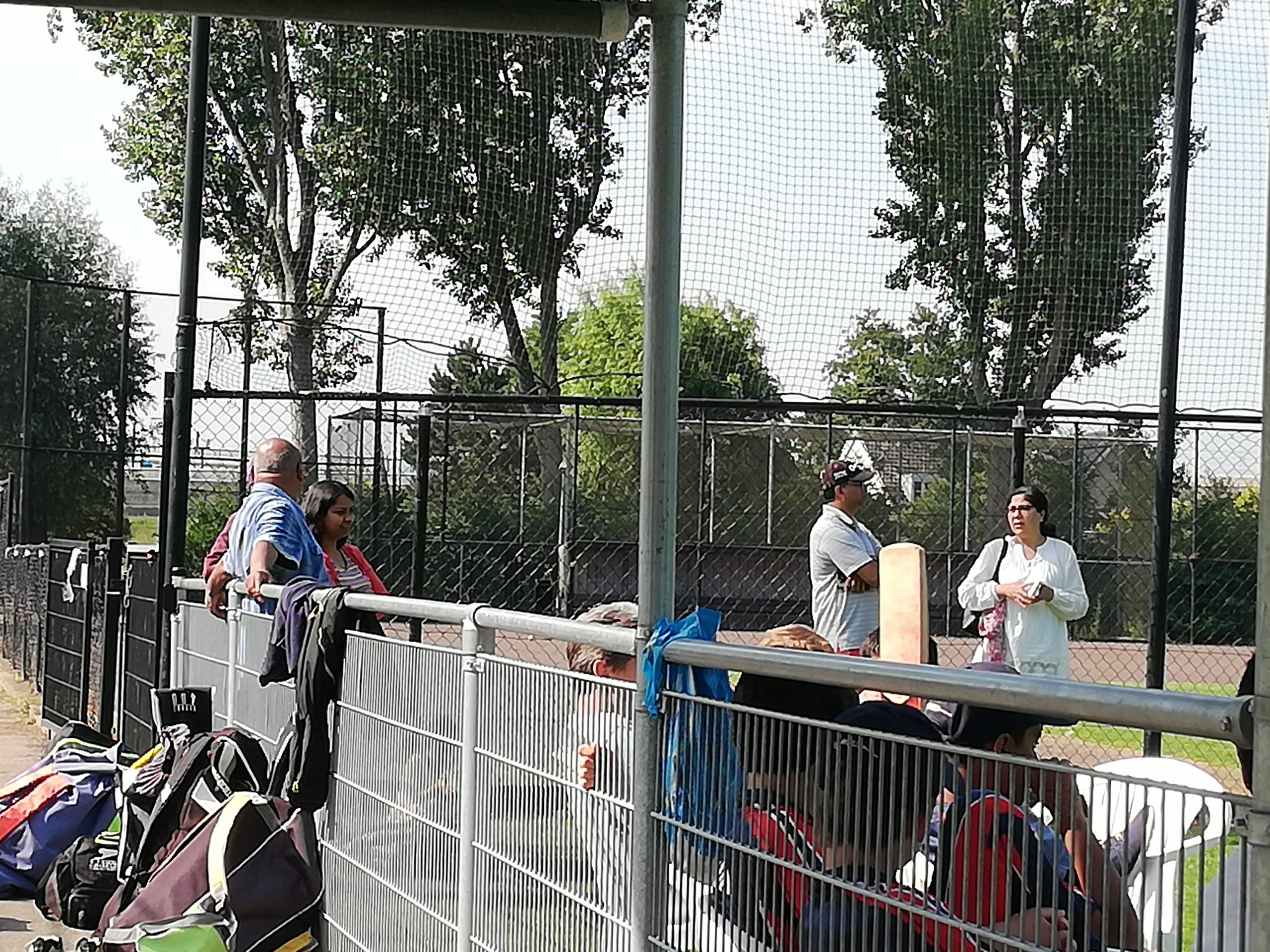