It is with great pleasure that we announce today that the brothers Musa Ahmad (24) and Shariz Ahmad (18) will be part of the VCC selection this season. Both gentlemen are of course not unknown in the Dutch cricket world. The brothers grew up at Groen & Wit and there they leanred their cricket.

Musa is a top-order batsman who made the move to HCC two years ago. Last season, he made 294 runs in 15 innings in the Topklasse (averaging 24.5, high score 68). His performances in the Topklasse earned him an invitation to the Dutch national team last year for which he made his ODI debut against Ireland on 7 June 2021.

Shariz is a legspin bowler who was part of the Netherlands U19 trying to qualify for the U19 World Cup last year. In 2021 (only half a season) in the Dutch Hoofdklasse, Shariz made 7 victims in 8 matches, with an economy rate of 5.12. As a batsman Shariz also contributed to Groen & Wit retention in the Hoofdklasse by racking up 152 runs in 7 innings as a lower order batsman (high score 77, an average of 25.3). 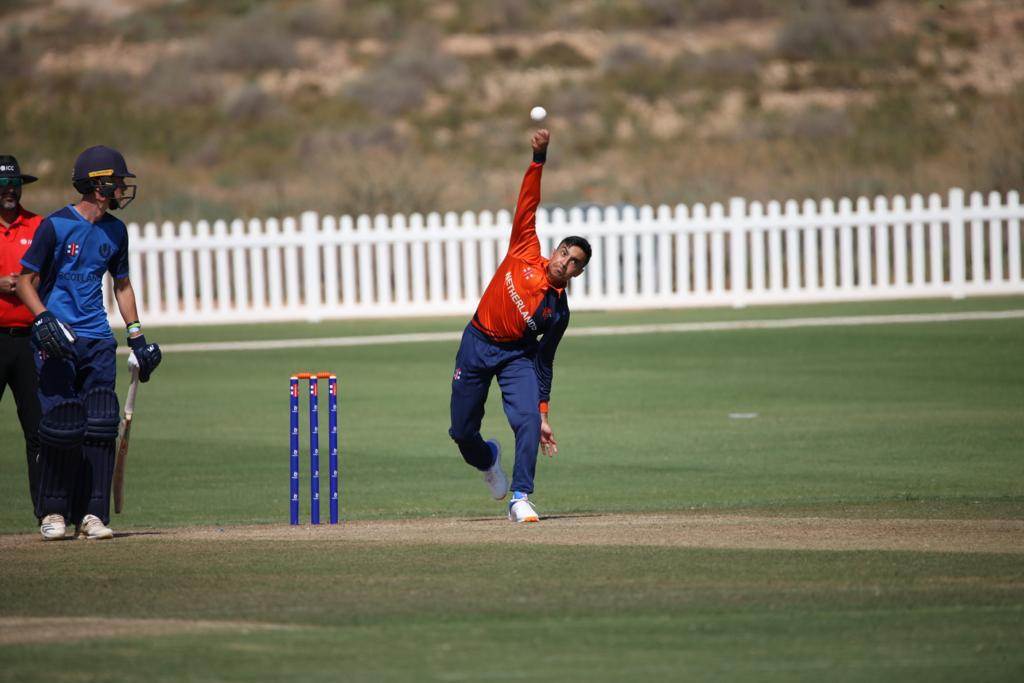 “We have chosen VCC because we wish to play together in the Topklasse. We think that we will have the opportunity to do so at VCC. In addition, we think the facilities such as the turf wicket and the indoor facility are outstanding. We hope and expect that we can build a bright future with VCC,” the brothers add.

Aryan Dutt has decided to try his luck at VRA and will not be part of VCC this season.