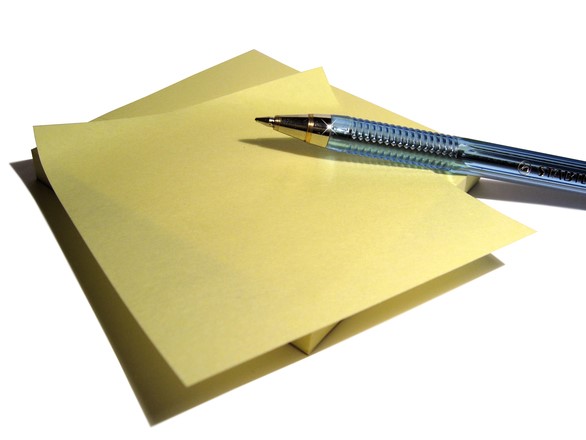 On October 13 some 20 members gathered with the Board to discuss the future plans that had been developed and shared by the Board. After a short intro, people were asked why they would recommend VCC to potential members, followed by a discussion in three groups focussing on the question what would strengthen the club culture. After an hour the three groups reported back and had the opportunity to react on each other. A first impression is that the ideas seem to converge, which is encouraging as it will make the fundament under the future ans stronger. The Board will shortly report back in detail and start finalising the plan that will be presented in the General Members Meeting in November.