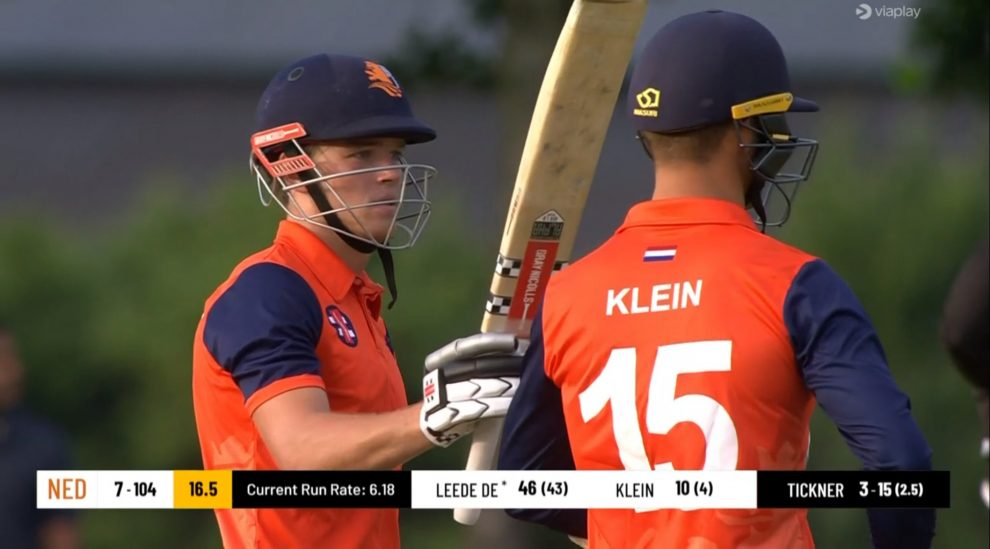 11 August 2022 — It is one of the most sensational ‘transfers’ in Dutch cricket history. Bas de Leede (22), who is having a wonderful season with the Dutch national team and his club Voorburg CC – leader in the Dutch Topklasse – has signed for the Indian IPL franchise Mumbai Indians.

This does not mean that Bas will play directly in the Indian Premier League (IPL) which is regarded by many as the pinnacle of international cricket. He will participate in the ILT20 that will be held in the United Arab Emirates from 6 January until 12 February 2023.

The ILT20 is a new Twenty20 tournament in which six teams will participate. Four of these teams have an Indian owner. The teams are obliged to include two cricketers from Associate countries in their squad. This offers opportunities for players from countries such as the Netherlands, Scotland, the United States and Nepal. Furthermore, they can sign players from top countries as has been customary in the IPL for years. Bas’ team will be named MI Emirates.

Bas is very happy with his contract: “This is what you dream of as a cricketer: to play in one of the big stadiums in the Emirates with some of the best players in the world. As an example, three of my teammates will be West Indians Kieron Pollard, Dwayne Bravo and Nicholas Pooran. Another teammate is the Afghan legspinner Rashid Khan, also an international superstar. Playing in the IPL will be even more difficult as this competition is seen to be the best in the world, but this is a great first step to take.”

KNCB High Performance Manager Roland Lefebvre says: “We are all extremely proud and excited for Bas being drafted by the Mumbai Indians for the inaugural ILT20 competition in Dubai which will be played early in 2023. This is a reward for all the hard work Bas has put in over the years which has culminated in an extremely successful summer against some of the biggest teams in the world. Bas’ performances will be followed with great interest.”

KNCB Board Member Reinout Scholte comments: “This is an awesome opportunity for Bas and reward for his hard work and development as a cricket talent and as a person. His journey will without doubt be an inspiration for young cricketers.”

Mumbai Indians is the IPL’s most successful franchise. The team for which living legend Sachin Tendulkar used to play has won the IPL five times, once more than Chennai Super Kings.

The media rights of the IPL as of the 2023 edition were recently sold to STAR India for five years for USD 6.2 billion. The Disney Corporation failed to get the media rights, but announced that it was considering to purchase other IPL media packages. 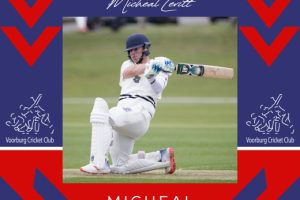 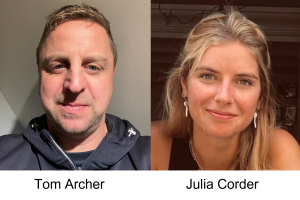