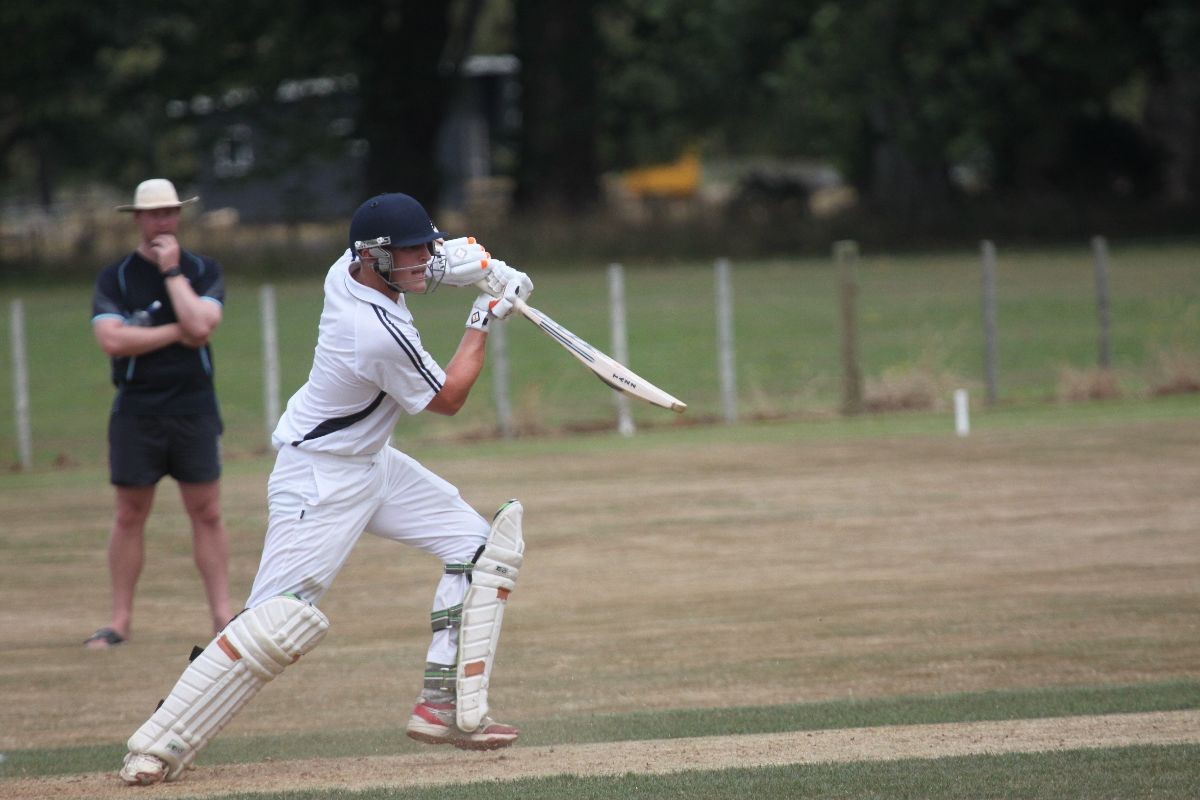 Besides Rob Fisher this year also Rhys McCarthy (24) from New Zealand will play as an overseas for VCC. Below an introduction that he has written himself: “Gidday Team! My name is Rhys McCarthy and I am really looking forward to joining you all for this coming season at VCC. A little about myself, I am 24 year old Kiwi from a little place called Morrinsville which is a densely dutch populated region in the Waikato. I am an aggressive top-order batsman that THINKS he can bowl a bit! The way I got in touch with the club was through Josh ‘Magma’ Lenssen. He is a good mate of mine that I have played with throughout rep cricket but mainly in high school. He could not speak more highly of this club and so far I can see why he kept coming back. So this year I have decided to hang up my boots for the winter rugby season and try to pursue a potential cricketing career. I have spent a couple of season over near Manchester, 2011-2013, playing cricket so I decided why not come to this beautiful place they call Holland. This recent season has been a pretty good one personally. I averaged 47 and scored 520 runs in 13 innings for my club side Morrinsville. I also have just played in the first 2-Day Pink-Ball test in New Zealand for my rep-side , Waikato Valley , which was a great experience. I also know Mitch McCann through Fergus Hickey cricket, which is a sub-union grade that filters into Northern Districts which is a very competitive grade. This year I’m sure will be a strong year for the senior side, as I’ve heard there is a lot of young talent throughout the club. I will be helping out with the juniors as well this year which should be great fun. I’m pretty easy going so please don’t hesitate to say gidday and I look forward to catching up with all of you over a beer or two.”