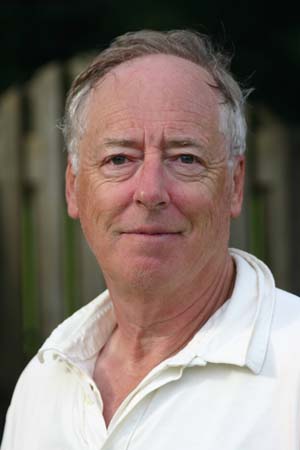 We received the sad news that George Moon has passed away.

George (ex-Kieviten) became a member of VCC in 1988. He was 44 years old at the time and initially played for the Veterans. Although he played most of the matches in VCC 3 in the following years, you could always call on him. He played in all VCC teams except the first. He played his last matches in 2008.

He is still in the VCC annual report because he was involved in two record partnerships of the Veterans. In 1991 he made 166 runs for the first wicket, together with Frans de Leede. A year later he and Lex Nijhuis made 111 runs for the third wicket. George was a smart bowler who took 195 wickets  for 4,124 runs (avg. 21.15).  And if there was no wicketkeeper, George would be happy to put on the keeping gloves. That explains why, in addition to taking 71 catches, he also wrote two stumpings to his name.

George was not a brilliant technical batsman, but hard to get out. Passionate in the field, friendly after the game. A cricket fan pur sang and a loyal clubman; George’s wife Pat was scorer for VCC 1 for many years.

We will miss George’s generous laughter. Our thoughts are with his family. 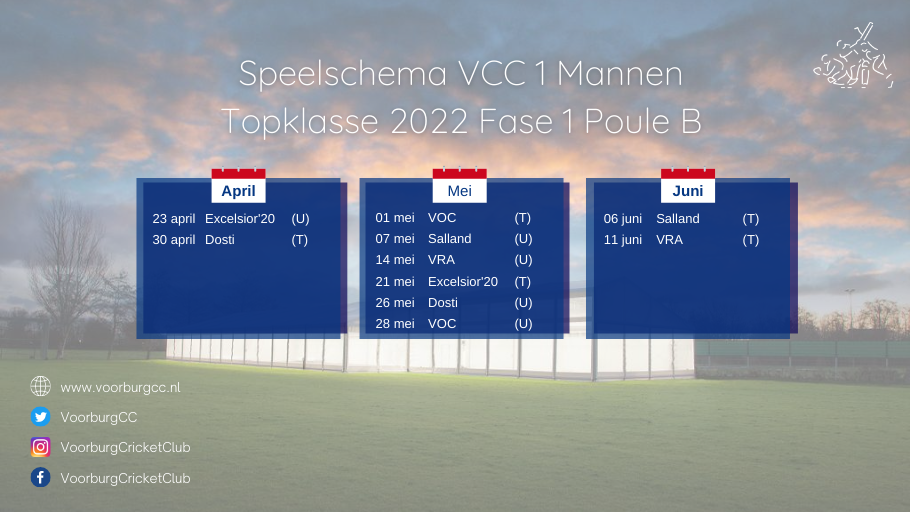 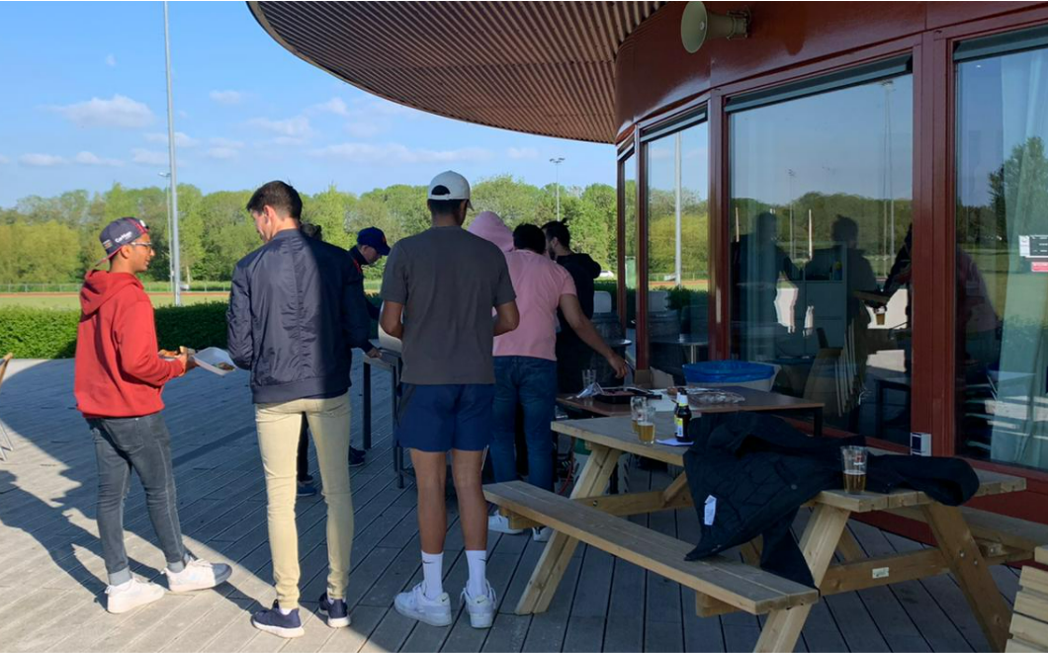