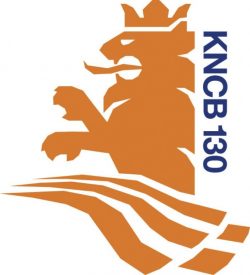 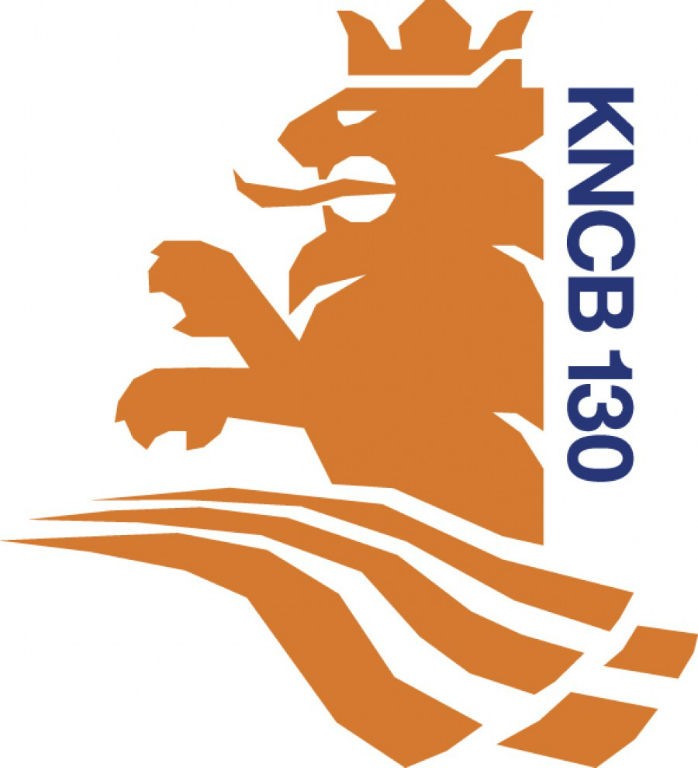 THE Klasse The THE class will be extended from 8 teams to 10 teams. In 2016 the competition will consist of eight teams, but by means of extended promotion the Topklasse and Hoofdklasse will consist of 10 teams in 2017. In 2018 the Eerste Klasse will follow. It is a deliberate choice to do this in a phased manner. It is still possible to relegate from the Topklasse in 2016.  Number 8 of the Topklasse will play  number 3 of the Hoofdklasse in a best of three play off. In the Hoofdklasse and Eerste Klasse no teams will relegate. The KNCB expects that in this way there will be more room in the coming years for a more structured approach to build youth departments with clubs in the highest leagues . Saturday and Sunday for seniors in THE The THE class continues to be played on Saturdays at the start of the season to accommodate the youth to play on Sunday. The figures show that the amount of youth teams have increased since the transition in 2012. This does not mean that one can not play on Sunday. When both teams indicate a preference for Sunday on a specific date, the match can be moved to a Sunday. It is important that it will no create obstacles to the youth leagues and both clubs agree. Women’s League The set-up of the women’s league has changed a bit. As discussed in women’s consultation meeting Twenty20 competition is scheduled before the 40 overs league competition. Besides a cricket free weekend will be filled by an extra event. Also, a regional competition is set up next to three NL teams, in which also Germany will participate. Data for these games are still to be determined because of the yet unknown program of the Dutch Lionesses.