Home » Competition » This is your captain speaking … 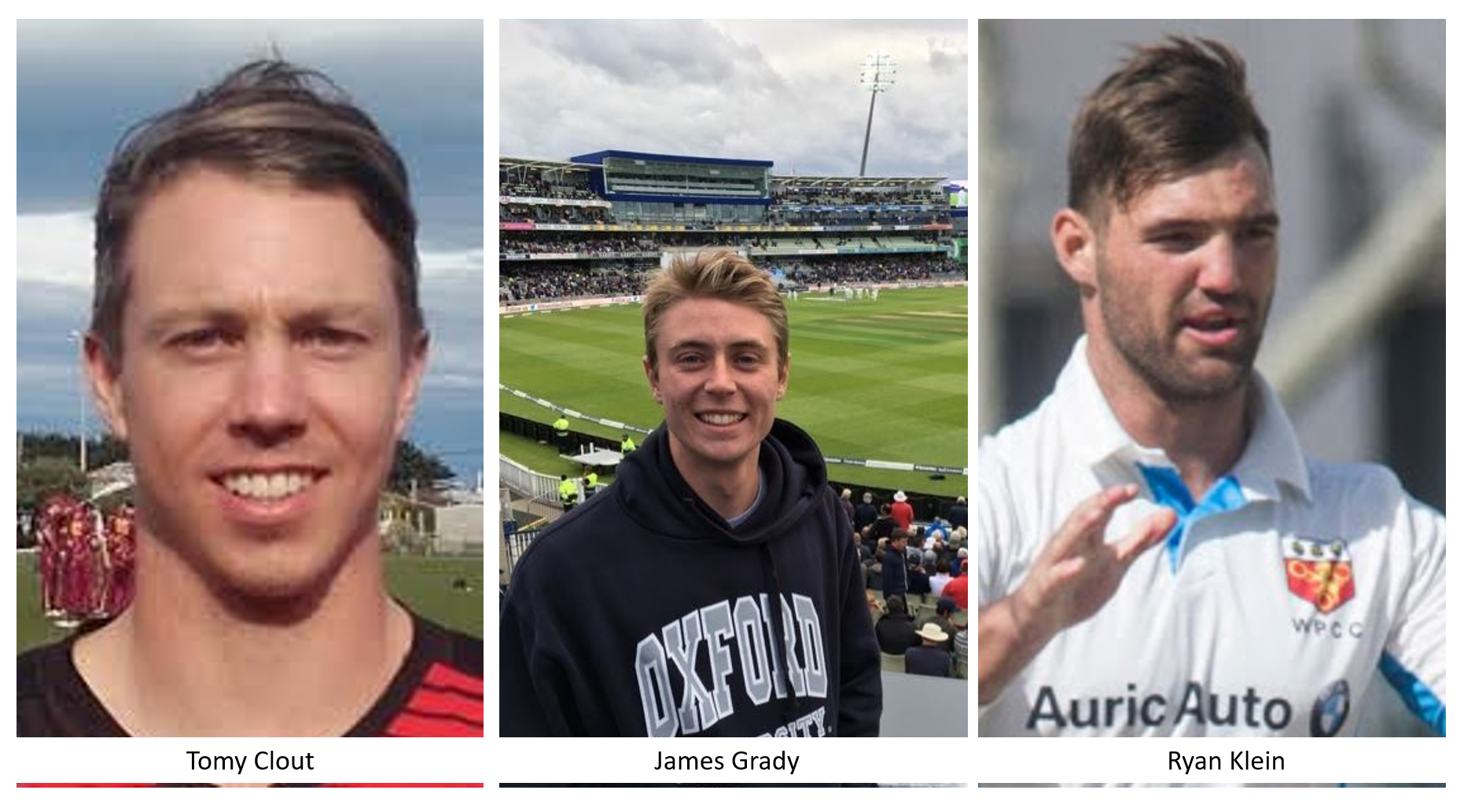 The first team is playing for the second year in the Topklasse, the second team was promoted to the Eerste Klasse. So it’s a good thing that we are talking about the extended selection. Of course as always we see some changes compared to last year.

You may have read already that Brandon Glover has earned a county contract. We will probably see him at VCC when the Dutch team is playing. Clayton Floyd has left for HCC and the brothers Nic and Matt Smit have opted for a season in England.

Philippe Boissevain deserves a separate mention. After Bas de Leede, he is the second VCC player to play at Young MCC. Philippe does that for the first three months of the competition, so we count on a lot of wickets (and runs and catches and a good mood) at the end of the competition. We congratulate Flip with this unique opportunity!

Captain and head coach Tom de Grooth worked with the Technical Committee on the selection for this season. First we start with two well known faces: Aryan Dutt comes to play with us again after a good season at Kampong and luckily Mohit Hingorani is available again all season. Noah Croes comes over from Melbourne for the second year. And we have new overseas for our flagship. Ryan and Kyle Klein are from South Africa. Ryan currently plays for the Western Province and takes plenty of wickets there and for his own club. Kyle is his younger brother, also primarily a bowler. Kyle played for the Dutch Lions last year and also played a few games in VCC2. Both have Dutch passports. Through our network we have been able to tie Tommy Clout to us, a Kiwi: left arm over, medium fast, also good for runs. He is now playing for Otago. James Grady comes from Australia as a batting all-rounder with a few years of cricket experience in England and a proven track record there. Ali Ahmad comes from HCC, a bowler with years of experience at the highest level in the Netherlands.

With of course Steffen, Viv, Yasir and a few more youngsters we will work towards the first match: May 2 against Excelsior. We are already in preparation by the way. On Thursdays, at Westvliet racket center under the leadership of Steve Nottle the selection is already working on cricket fitness in the MOVE hpt (high perfromance training). Viv and Philippe do not participate, they play in Perth for another month and then go with Bas (who of course will be considered to be part of VCC throughout his life) in the Dutch national team to Namibia.

Top class cricket is getting pretty competitive. Overseas, players with a Dutch passport and fortunately a lot of young talents at many clubs raise the bar. The second team is in a strong league with many teams from the expat community. They’ll have to travel twice to Eindhoven for example. We again count on the combination of old and young with a few new members at that level to. So both teams will have to gear up. We are ready!

Geef hier je reactie
The 2020 season, what are we going to do (amongst others)?
Philippe and Viv in trainings squad NED XI for WC qualification