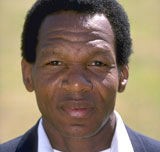 The board of VCC is delighted to announce that Nolan Clarke will be our non-playing head coach for 2016. Nolan has made particular impact, both on the administration and the players, in the short period in August last year when he coached the first team. When the Board sketched the ideal profile of a coach for the 2016 season, it quickly became clear that Nolan would meet the requirements. After a couple of  conversations Nolan and the Board of VCC came to an agreement. Nolan loves working with young people and players and has demonstrated that he can make players structurally better. Within the club there is a need for more good coaching. In addition, he is very disciplined and committed, he can “lead by example”. Nolan will prepare the selection for the 2016 season from mid February onwards. He will work closely with the coaching staff that will consist of Tim de Leede, Viv Kingma and Rob Fisher. Chairman Richard de Lange: “Nolan is a great asset to VCC. He breathes cricket and we are convinced that Nolan will develop our players technically and mentally to a higher level. Nolan Clarke: “I know VCC since the 80’s when guys like Tim and Patrick de Leede and Mike Vroom were playing in the first team. The atmosphere around the club always stroke me as very friendly and I found back that same atmosphere when I was asked to help out the first team for a month last year. It felt like coming home. In the post-season conversations with the club they have convinced me that they are serious in their ambitions to improve the skill level of their (young) players. Working with ambitious , young talent always has been a nice challenge for me. I believe the club has a good program and structure in place to work its way back after the relegation last year.” Nolan Clarke came in 1976 for the first time in the Netherlands to play for UD and settled in The Netherlands in the eighties . At teh age of 56 he still played in the Hoofdklasse and excelled as a batsman for (amomgst others) UD, Hercules, Quick and VVV. Nolan has played for the Netherlands in the World Cup in 1996 and was the oldest rookie on stage ever (47 years). He has coached arious Dutch youth teams in the past. In 2014 he was coach for Dosti. 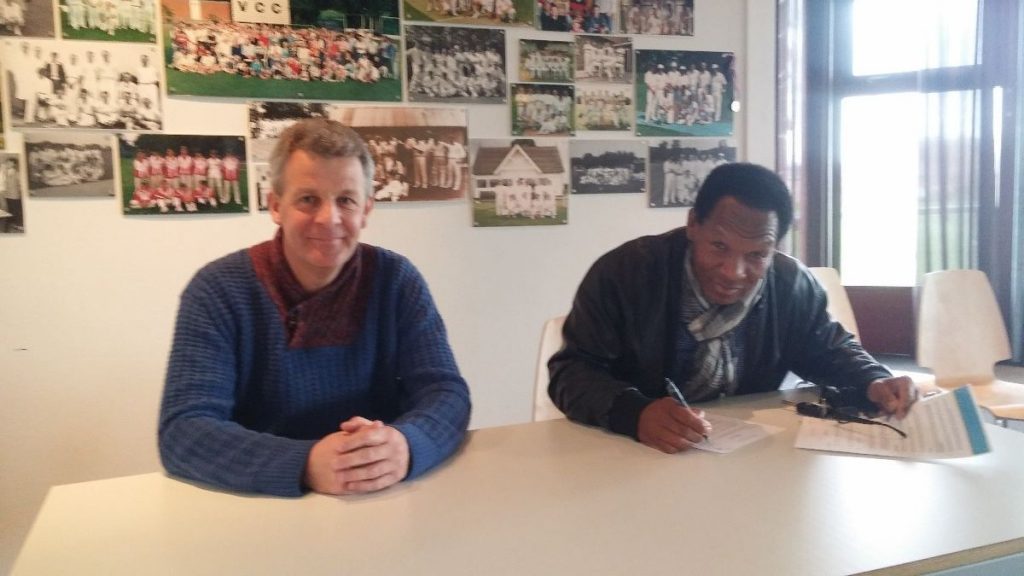 Kingma brothers to return to VCC
Restructuring Top-, Hoofd- and Eerste Klasse (THE) and Women’s League