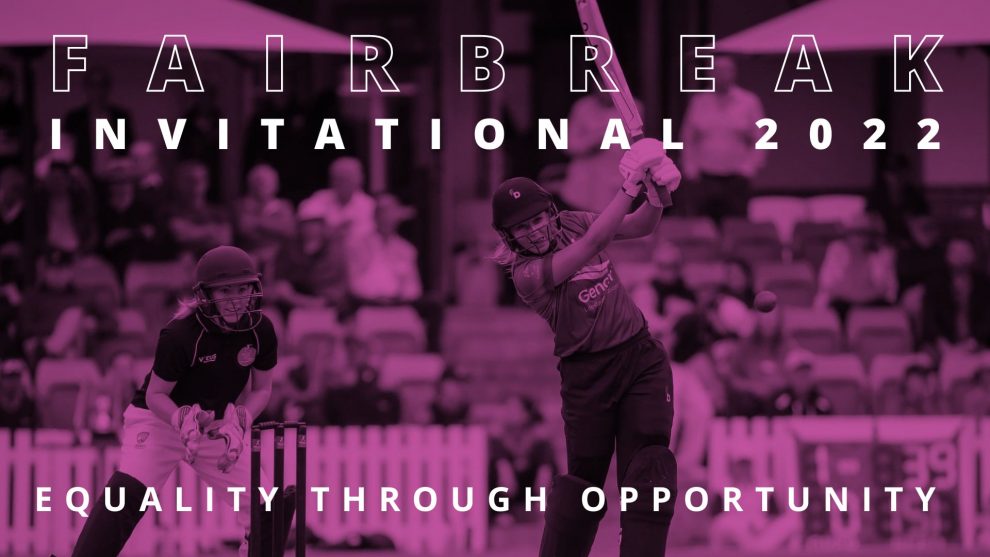 From 1 to 15 May 2022, the FairBreak Invitational women’s cricket tournament will be held in Dubai. A large part of the world’s top players will be present. In the first tournament two Dutch talents will be participating: Sterre Kalis and Babette de Leede, both 22 years old.

FairBreak, founded by Shaun Martyn, is a global organisation that stands up for equal treatment of women and men. Under the motto ‘Equality through opportunity’, this is the first tournament to be organised with private funds. Gencor is the main sponsor of this major international event, in which players from 35 countries participate.

Two of those talents are Sterre Kalis and Babette de Leede. Sterre caused a stir in 2019 by making 126 runs in a Twenty20 match for the Netherlands against Germany, a world record at the time. Since then, she has been playing as a professional in the English league for the Northern Diamonds and in 2021 she participated in The Hundred, the famous tournament in which she will also make her appearance this year.

Sterre comments: “I am very proud to be a ‘FairBreaker’ from the start and to now be part of this first tournament. We haven’t come this far… just to come this far.”

Babette’s achievements include 78 runs for the Netherlands against Sri Lanka in the World Cup Qualifier in Zimbabwe in 2021 and 75 runs for Western Province in March 2022. With the women’s team of Voorburg CC Babette became national champion in the 40-over competition for the first time and now plays in the second men’s team. She recently spent six months in Cape Town, where she trained at the Gary Kirsten Cricket Academy.

Babette: “This is a fantastic opportunity to measure ourselves against the world’s best and to learn a lot; not only cricket wise, but also in terms of culture. I’m really looking forward to it, it’s a dream come true for me as a player from a small cricket country with the ambition to become a professional cricketer.”

FairBreak has six teams, all with a very international composition. Babette plays in the Sapphires (with Pakistani international Sana Mir as captain) and Star in the Tornadoes. That team has Stafanie Taylor from the West Indies as captain.

Teams and captains (subject to change): 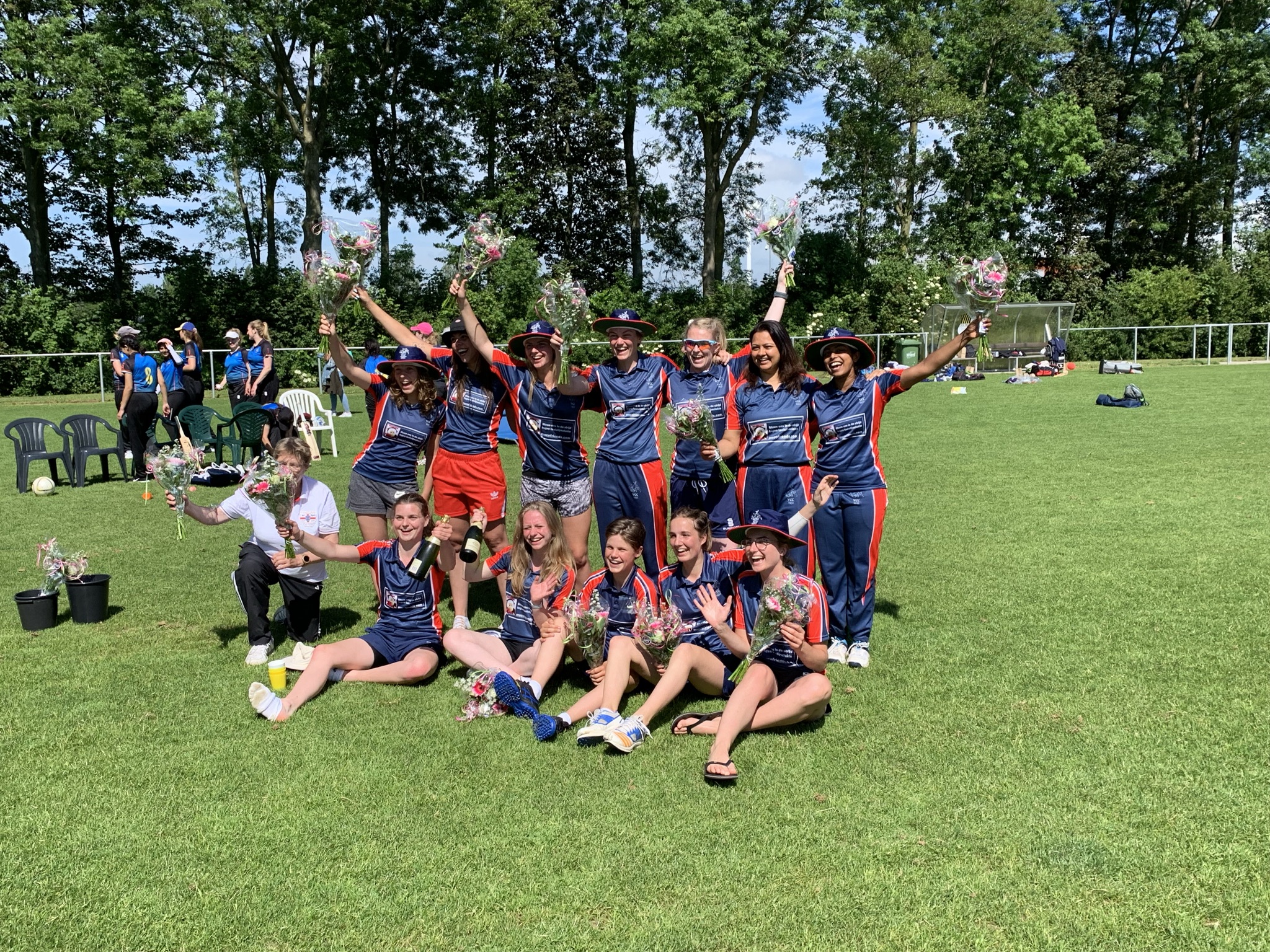 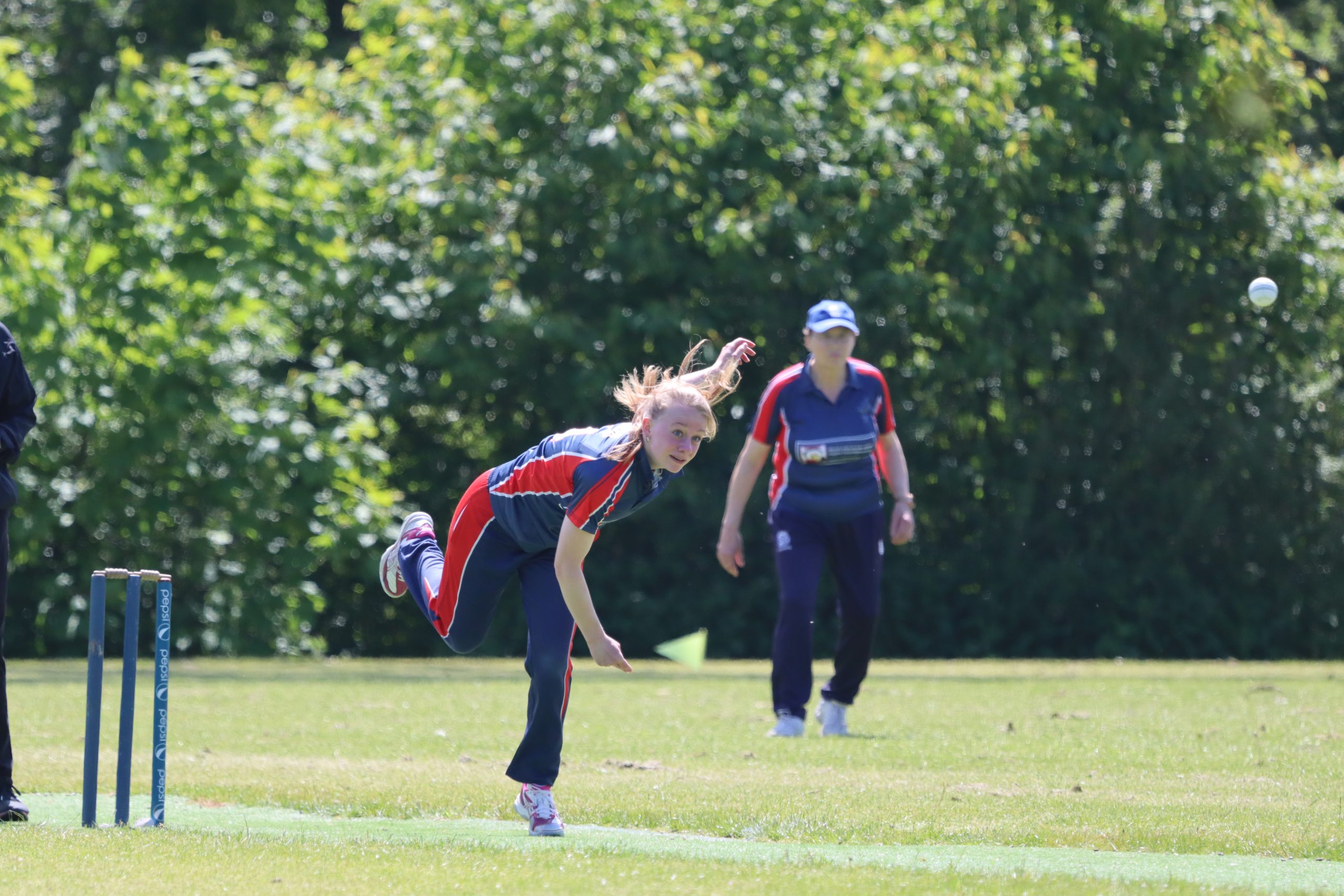 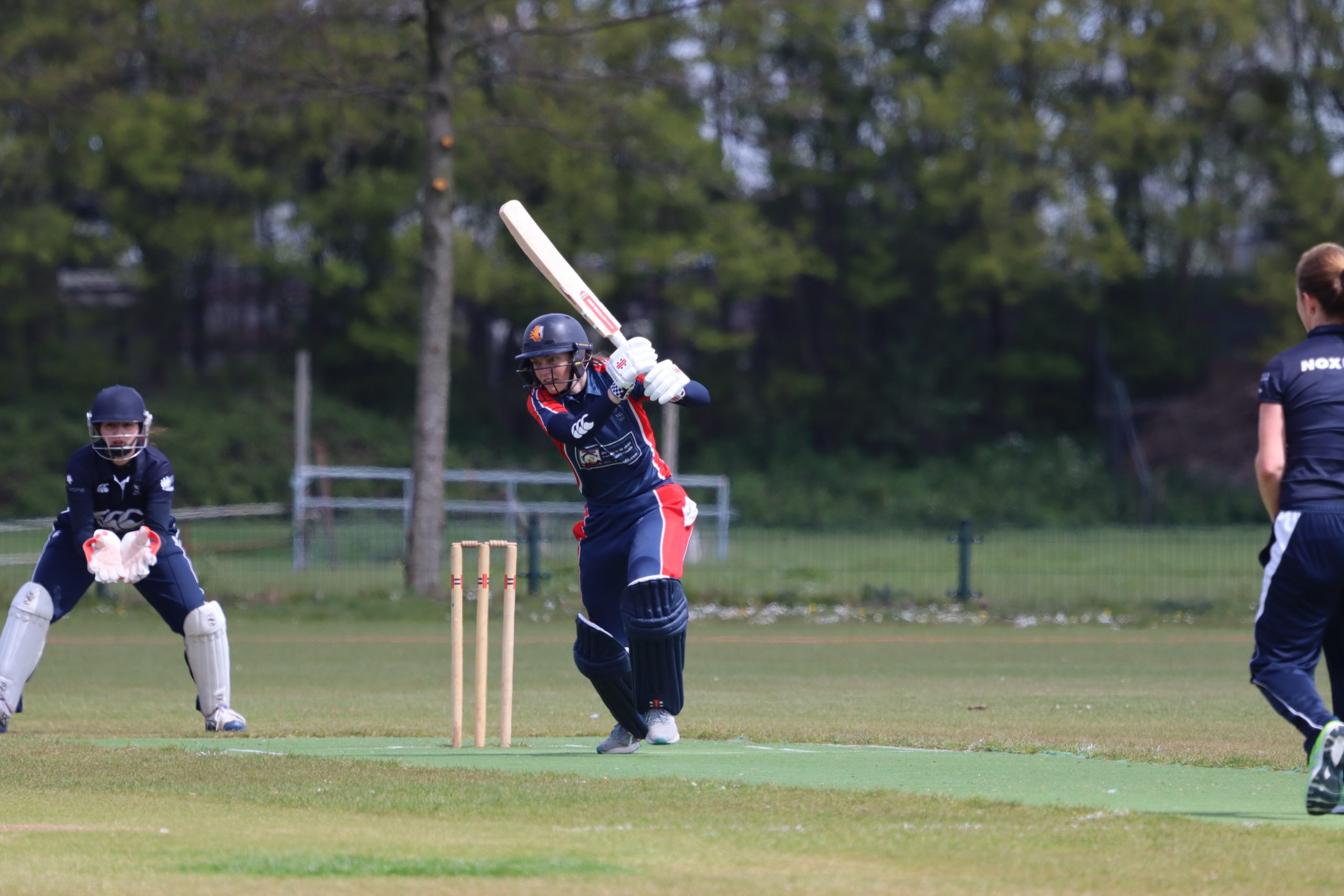