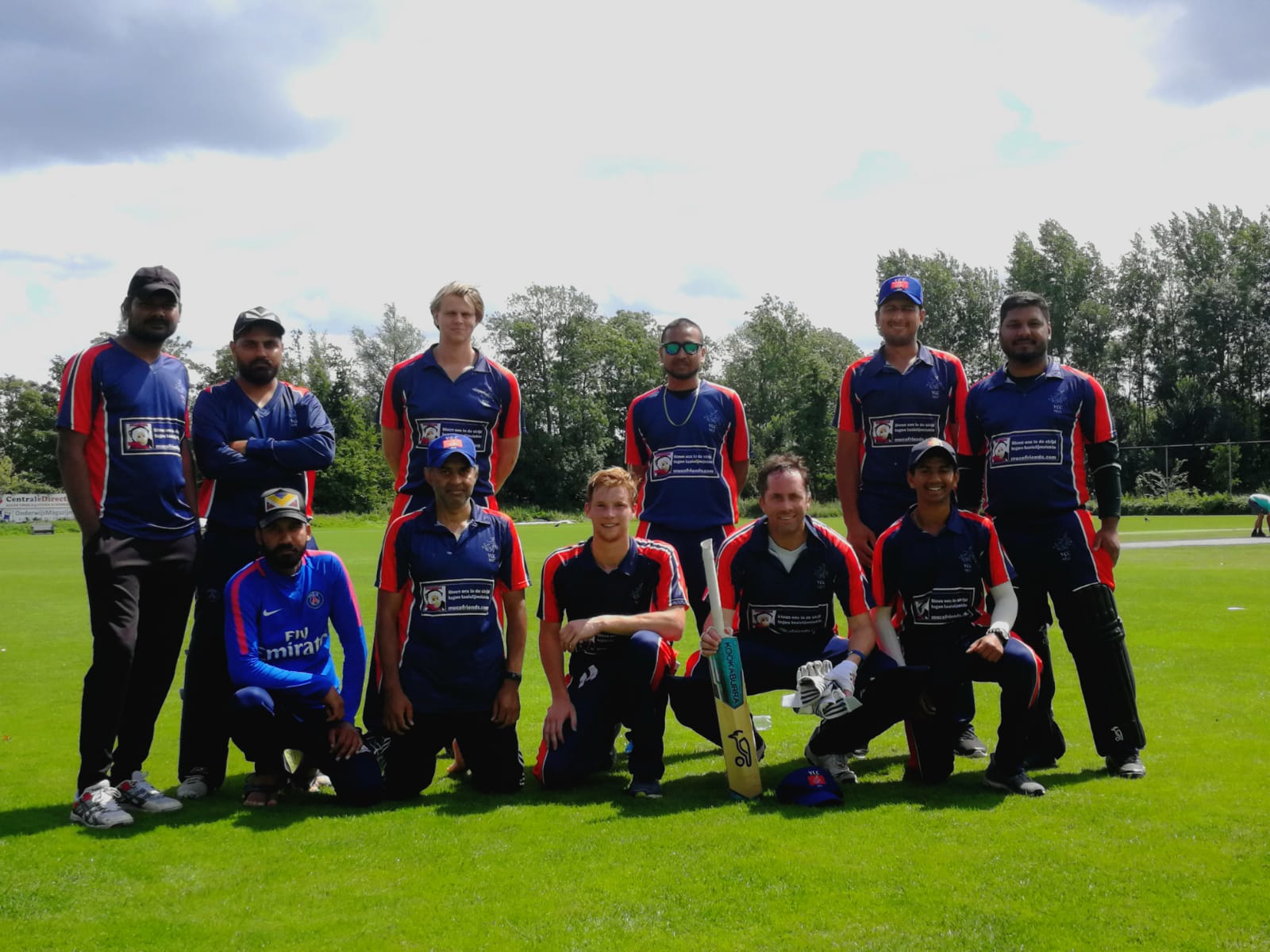 What should have been a great debut for VCC 2 in 1e Klasse, it was clear it was not to be in 2020. 2020 will go in the history books as probably the most remarkable and uncertain year for many. With all the news surrounding Covid-19 and measurements taken by the government, it was quite uncertain (and looking unlikely) whether we would even be able to play a single game of Cricket.

Fortunately, there was finally an opportunity to play some league cricket, and we got to play a half-season from July onwards. Before that there was an interclub league organized by VCC with 4 teams playing each other in T20’s format which helped the players staying fit and in shape. There were no relegation’s or promotions in the KNCB league so matches were more or less friendlies. For VCC a great opportunity to test out the strength we have within the selection squad to play in VCC 1 & VCC 2.

The very first match of the season was played at home, before the match, it was a tough job to announce a playing 11. As there were many contenders within the squad full of quality. Finally going into the match having won the toss and decided to have a bowl first, we managed to get Centurions all out for 115 in 25 overs. They scored in the beginning on a very quick pace but thanks to the excellent bowling spell from Ricardo (5-1-10-4) we managed to restrict them. VCC chased it down for the loss of 6 wickets in 31 overs with Laurens top-scoring with 33 and Rehan 21.

We went into the second match with lots of confident from the first game. Again, winning the toss but this time decided to have a bat first we were in a bit of trouble with 19-4 early on. Rehan and Nirav had a partnership of 45 to steady the ship. And eventually, Iftikhar announcing himself with a quickfire 65 with few massive sixes and getting us to a respectable total of 146. In return Quivi Vivi chased it down with 6 wickets in hand inside the 30 overs, with our bowling quite off the radar on that day.

The third match of the season was a long drive to Eindhoven, Eindhoven winning the toss and having put us to bat first, Laurens and Rehan had a partnership of 105 after losing two quick wickets, with Laurens top-scoring with 69 and Rehan scoring 44. The base was set for the lower order to score in excess of 250, a good knock by Arsalan (scoring 32) and not much contribution by the rest VCC got to a good total of 240.

At halfway VCC were confident to have scored enough with the bowling we had. Unfortunately, some very crucial drop catches didn’t help our cause and Eindhoven chased it down in 47 overs with 4 wickets in hand. Sajjad being the pick of the bowlers with 9-48-2.

Our third away match on the trot, with VCC being very disappointed with the results from the past 2 weeks. And thus, eager to put better performance this time around. Having lost the toss, we bowled first and literally blown away the Excelsior batting line up, with Excelsior all out for 60 in 20 overs. A great all-around bowling performance by all the bowlers, Sajjad 7-1-26-3, Atif 6-17-2, Iftikhar 4-1-7-3 & Floris 3.5-1-8-1. Having decided to skip the lunch we chased it down with the loss of just one wicket within 12 overs, with Harold top-scoring with 25 and Remco 16.

Finally, we had a game back at home, this time against Punjab, having won the toss we decided to have a bat first. With Alyan (79) and Tobias (40) both giving batting masterclasses and a good contribution from the lower order from Arsalan (23) & Iftikhar (21), we managed to get 238. Having experienced a defeat in Eindhoven after scoring 240, we knew we had to bowl and field well. Overall it was a good bowling performance which kept Punjab under 200 (199 all out), with notable bowling performances from Iftikhar 8.4-40-3, Ariff 10-40-2, & Alyan 10-3-30-3.

With their good performances Alyan and Tobias were both promoted to the first, meant we had a slightly different looking batting order. Groen en Wit winning the toss and electing to bat first scored 191 all out, with good bowling performances by Sajjad 7-24-2, Iftikhar 10-1-51-3 & Ariff 10-34-2. With Laurens injured during the fielding we were left with a batsman short and had to experiment with the batting lineup. That experiment didn’t really work and we were all out for 137. With Harold top-scoring with 32. And Sajjad & Stijn having some fun lower down the order hitting some boundaries both scoring in the 20s.

The 7th match of the season was at home v Concordia, having won the toss (well never lost a toss at home!) and deciding to have a bat first we started well, Babette scoring 25 on her debut for VCC 2, and with 166-5, the stage was set for a big finish. Unfortunately, the batting collapsed later on and VCC were bowled out for 195 inside the 43 overs with good batting contributions from Arsalan & Iftikhar both scoring 38.

Again, a couple of crucial drop catches at key moments and Concordia chased it down with 3 wickets in hand. Good bowling performances by Iftikhar 10-1-43-4 & Sajjad 9-38-2 also couldn’t prevent a defeat.

Unfortunately, due to excessive rainfall, the match was abandoned without a bowl being bowled. We fancied our chances in this game as this being the last match of this short season and finishing with a win.

Looking back to the 2020 season it was overall a good learning curve for the VCC 2 team, matches we lost were due to own mistake. Which is something we should take into the next season and learn from it. It was good to know all the teams in this league, as it will be easier to plan when we play against these teams next year. A couple of injuries here and there and availability of the players made sometime difficult to field our best playing XI. With the prospect of a few overseas joining VCC next year the squad will be strengthened and with the strength VCC already has in their squad we can focus and look forward to finishing in the top 3 next year. For now, this was it for 2020, a year we will never forget and hopefully we will have a full and normal cricket season in 2021. 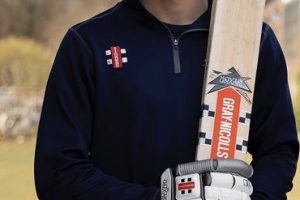