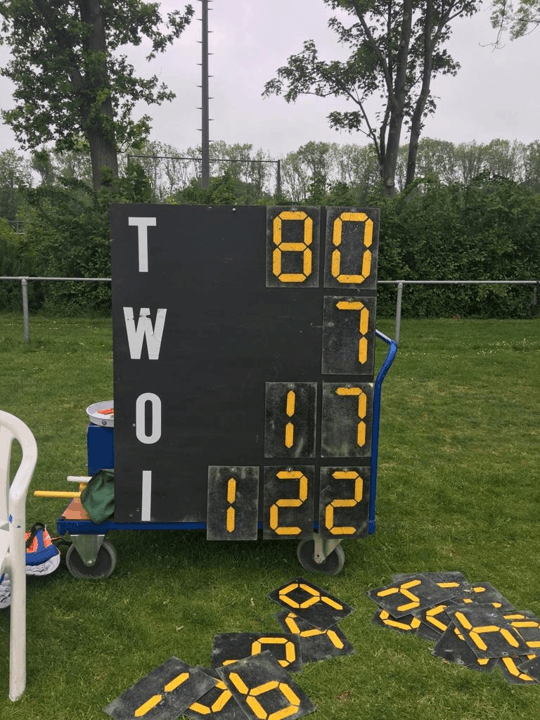 A good win today for VCC B. Led by Rosalie who directed her team with great confidence, VCC B produced a convincing victory.

There was a little wobble as three quick run outs of Vashu, Aadvik and captain Rosalie added few runs, the score kept ticking along by the wides being bowled.

Adithya steadied things batting a long innings for 2 not out. With Vinay getting three before becoming the fourth run out of the innings. Ativan finished 2 not out, Pradyu not getting a bat.

With a score of 121, just 37 were off the bat and a the extras were the highest score.

The Kampong innings started well for VCC B with the opening batter being very well caught for one by Aaditya off the bowling of Aaivan.

After this, the run rate slowed down. The VCC bowlers managed to produce some late swing of the ball and bamboozled the opposition. Wicket Keeper Matthew managed the swinging ball well and several times nearly got a stumping.

As the runs dried up, the wickets started to fall. The second opener was well run out as they chased quick singles.

Pradyu clean bowled the next batsman with lovely line and length. Matthew swapped his pads, Rosalie taking over wicket keeper duties, to bowl his spin and gave the ball good flight, forcing a loose shot into cover and Pradyu taking a great catch.

The final wicket was a run out, with the unfortunate last Kampong batsman not even facing a ball in what was his first game of cricket! 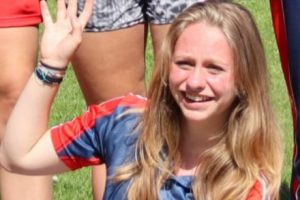 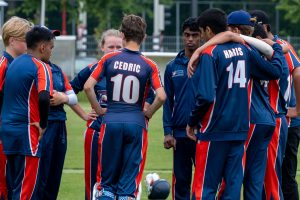