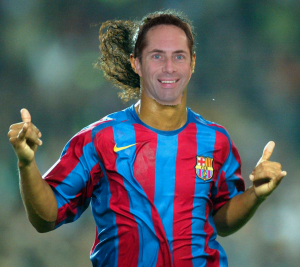 Due to the ‘summer of cricket’ in the Netherlands, we played on the 2nd field of VRA. After losing the toss, we were asked to bowl. Ali and Stijn opened the bowling and Ali got the breakthrough in the 5th over; 31-1. The VRA batsmen batted sensibly and punished our loose balls. ‘Good old’ Stef Mulder bowled really well and got the other opener; 81-2. Flo ‘I bowl myself 10 over in a row as captain’ de Lange and Stijn ‘Strafcorner Augustinus’ de Leede got some quick wickets and we looked in the game when the score was 103-4 after 27.

However, one man was still in. R. Bhatt survived a couple of LBW shouts and even got dropped. He made the most of it by smashing a beautiful 90 off 87 balls. Especially at the death, he attacked our bowlers. He got caught by Haroldinho at long-off, who concussed himself. Luckily, he was sort of okay. VRA ended on 237-6. A good total, but chaseable on the relatively small ground. We needed a good start to chase this score.

A comprehensive victory for VRA who were better on the day. On Ascension Day we’re playing Concordia, which is a great opportunity to bounce back!