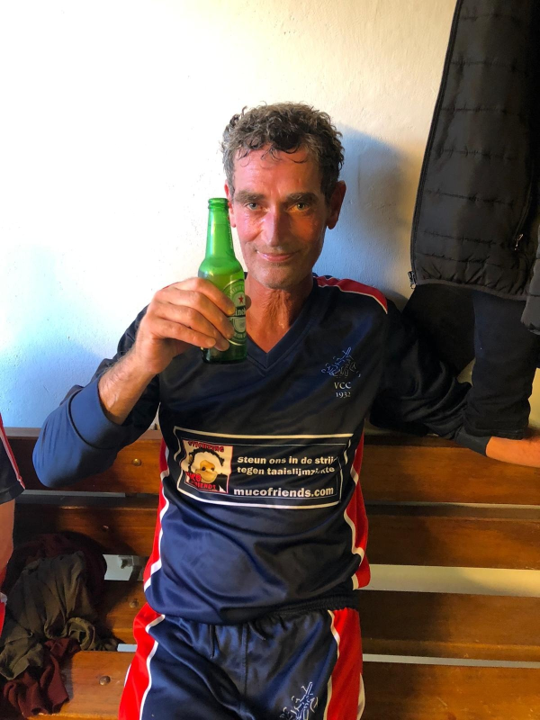 Header photo: Having a well-earned beer: Robbie after his innings

A beautiful ground and not-so-beautiful weather marked a narrow victory for the Wizened Old Men in their first ever match against Gelre. We made our way on a wet and windy day to the Zomi league’s newcomer club in the eastern Netherlands. It was a 250 kilometer round trip from Voorburg, but worth every minute in a day to remember.

Robbie was the hero of the day, scoring a magnificent 80 and achieving the rare accolade of being an opening batsman who survived the entire innings, signing off the scorecard with the words that every cricketer wants to see – ‘not out’. Robbie had originally declined to play, citing a prior injury. We were lucky that he changed his mind, as his innings was the game-changer.

Nice weather for dogs (and ducks)… less so for humans. 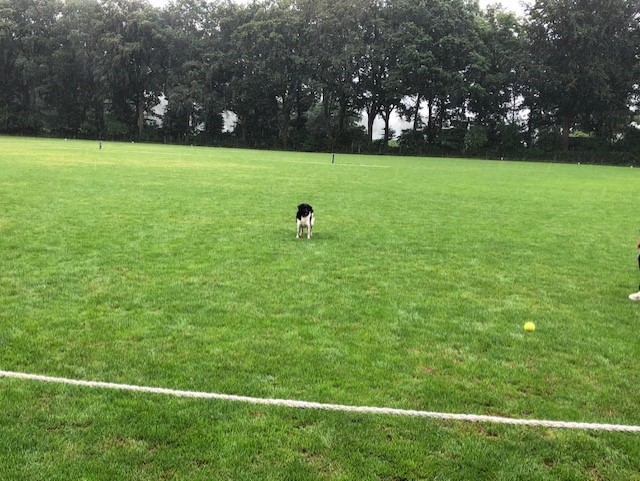 We lost the toss as usual, and Gelre opted to bat first. The rain enabled Voorburg to employ some comedy fielding that benefitted the Gelre openers. When the ball was struck, at first we all frantically ran to the boundary to stop a four, before realizing that the rain-sodden grass meant the ball was always going to stop about 20 meters from the rope anyway. John remained unsure about whether to stop a ball with his feet or his hands, so decided to do neither and missed it completely. Colin treated everyone to a Scottish reel –  normally a dance set to music, but instead, to the bingo caller entertaining the Gelre crowd – while trying to stop a real boundary. And Rutger tempted the fate gods by complaining about “sloppy fielding” before falling over himself.

Sadly, the slippy conditions had a more serious side when Victor twisted his ankle and was sidelined for the rest of the game. To replace Victor, Gelre shouted to the tent jokingly asking, “Can we have our worst fielder”, and fortunately for us found someone who was better than we were. Two occasions of rain stopping play in the sixth and ninth overs left everyone wondering whether the game could continue: mercifully for our fielding, a decision was made to restrict the game to 30 overs.

But then we found our feet, and some epic bowling from Deepak – who took four wickets – made up for things. We were able to enjoy a neat father-and-son combination when Jacobus took an excellent catch from bowling by dad Kobus, who later took a catch himself. At the end of a rainy innings, Gelre were 148-6, leaving us with everything to play for.

Lunch in the rain shelters, facing a 148 run chase.

We enjoyed a delicious lunch provided by our hosts, and as the sun began to shine, we wondered whether perhaps we would have a slight advantage batting in better conditions. Put into bat, Robbie and Rutger opened for us, a useful partnership bearing much fruit before Rutger was caught behind on 27.

Unfortunately for the next two, Gelre’s demon bowler – not so much a fast pacer as some sort of rocket-propelled grenade launcher – had Jacobus and John both clean bowled for naught in quick succession. The 15-year-old Jacobus took it like a man, while the 57-year-old John spent the rest of the afternoon sulking about always having to face younger fast bowlers instead of his fellow old farts.

It was windy. Bottoms were clenched. We had been in this situation before and usually lost. Finally, captain Kobus made up for almost running out Robbie in the frantic bid to get us over the line with a sublime strike earning the necessary two runs with just three balls left. We were home and dry… well home, anyway… on 149-7.

So, our thanks to Gelre for being superb hosts in their first match against us; congrats to Robbie for an innings to remember; and beterschap to Victor, who drove John, Deepak and Gaurav to the ground, saving all three a tortuous train ride. Now that we can play competitively again, let’s hope for some better weather (and fielding) in the games to come, and well done guys! 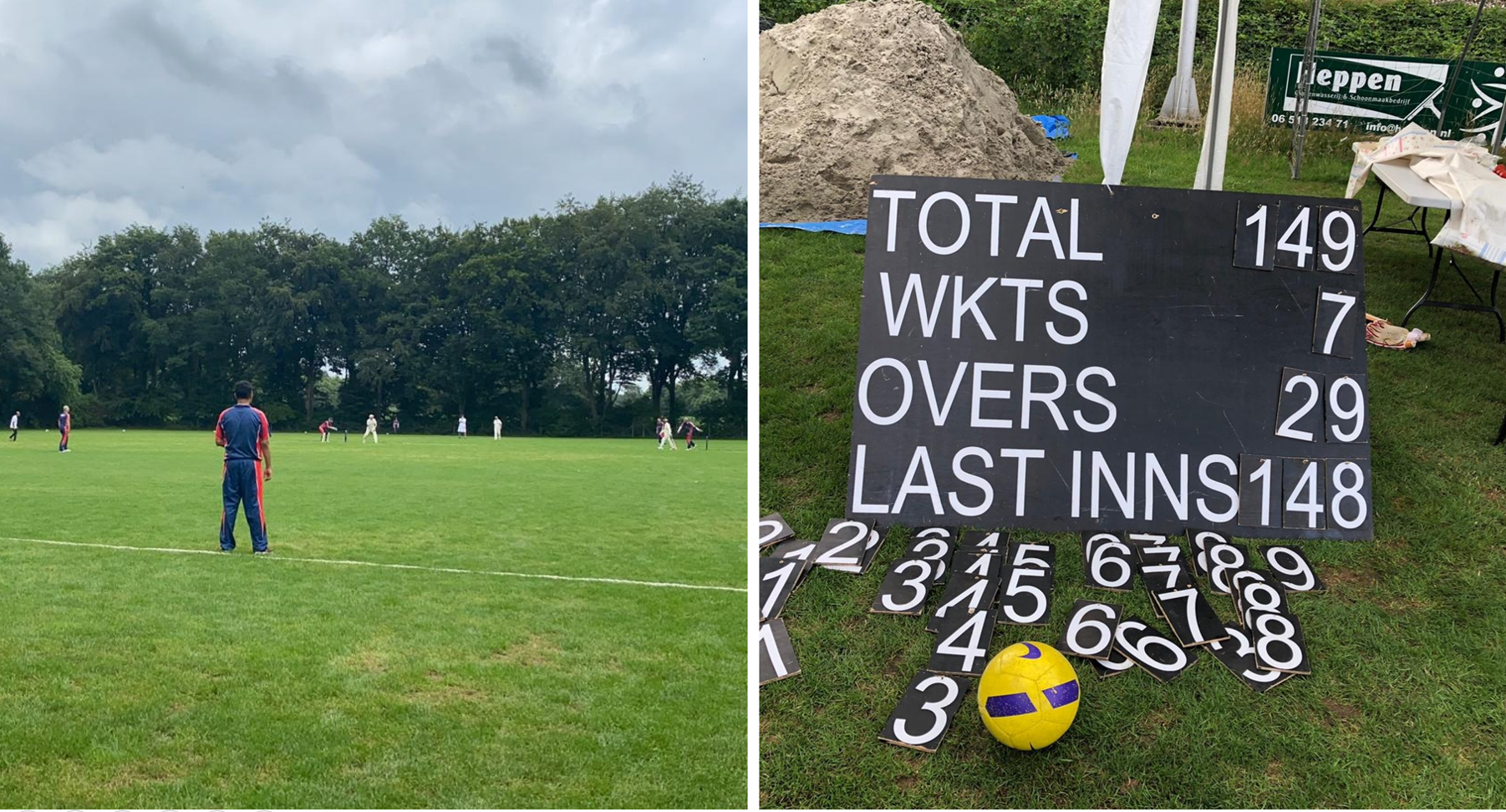 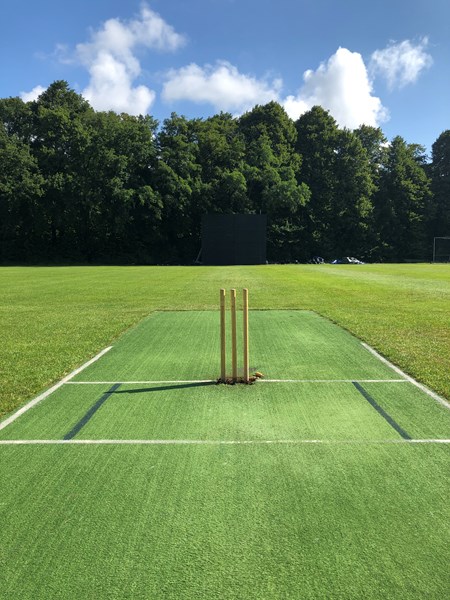 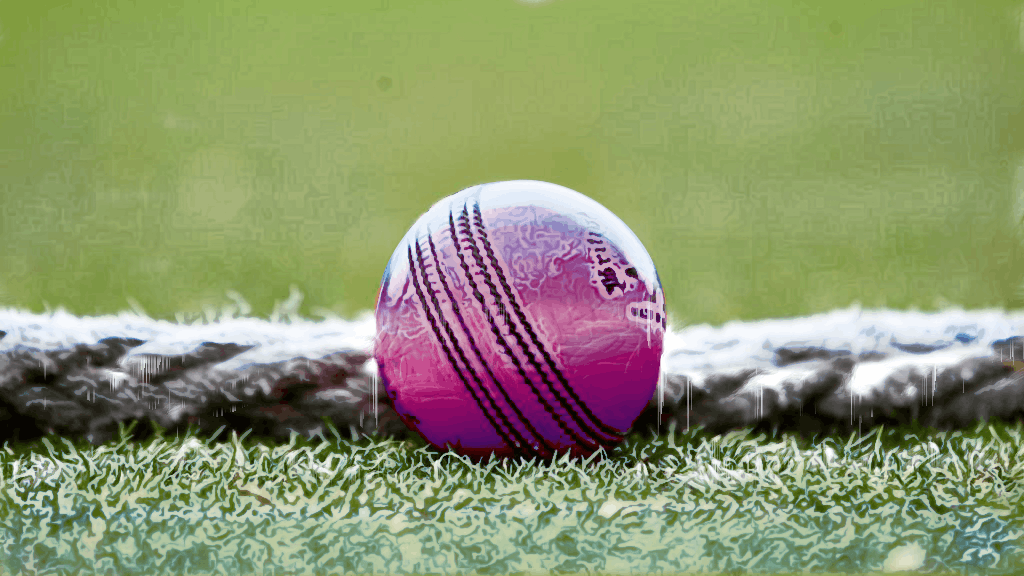 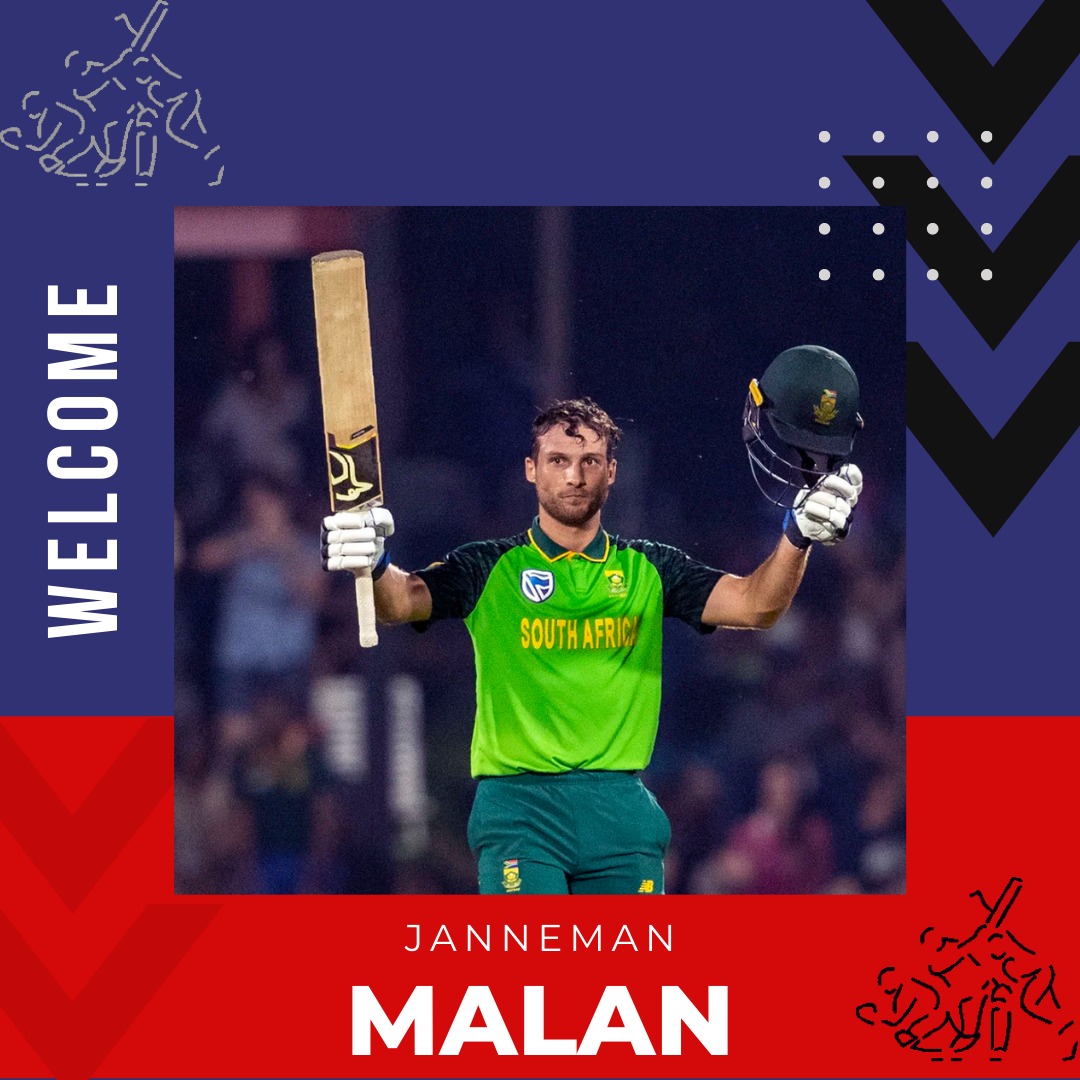