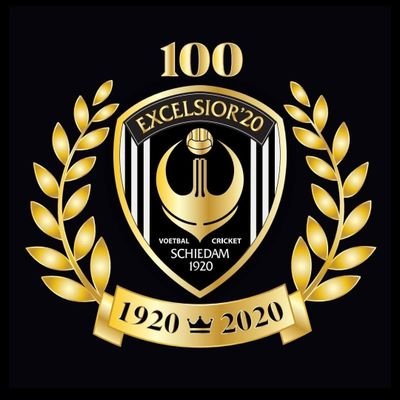 On the rainy Sunday morning of July 28 we assembled with some new faces in Schiedam. Devesh and Gaurav, and Bart, thank you for playing with us.

After we won the toss an decided to bat first the rain stopped and we were able to start with just a 20 minute delay on the small second pitch as the main pitch was reserved for the U-19 World Cup quialifcation tournament.

A good start between Rutger and Guus was quickly interrupted by an injury of the latter. Rohit continued the good batting he showed last week. Unfortunately he misjudged a ball of their excellent spinner, which hit him on the leg and became one his four victims after scoring 30 runs. An opening partnership of 54 is not bad but with Rohit and Rutger in you always hope for more. After scoring 30 runs Rutger got a ball on his leg from the same spinner and became one of the three LBWs we gave. Dinesh made a good 42 before going LBW. Some batsmen were unlucky with the very unpredictable and unreliable pitch. After 32.3 overs we ended on 148 all out on the small field not realizing the full potential we had on paper.

After we had a meal outside we knew we had to bowl and field tight. Unfortunately we did not succeed and Excelsior scored the required runs rather fast although we had some chances we didn’t take. They knew how to play the pitch much better than we did. After 25 overs they passed our score for the loss of just three wickets, equally shared by Lailesh, Dinesh and Devesh supported by a good catch from Charu. All in all they are a very strong and smart side and deserved the win.

Next Sunday we can all enjoy our weekend off before the final two matches of the season are played.